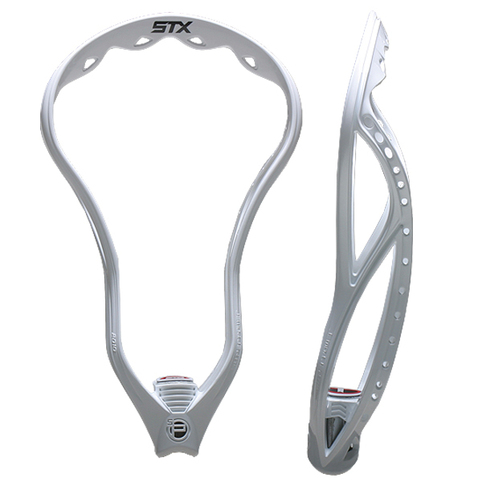 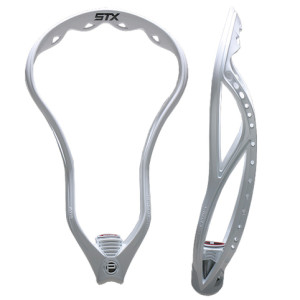 The STX Super Power is one of the best lacrosse heads that STX have produced.

It has struck a nice balance between weight, flex, strength and durability giving it broad appeal.

While it's not specifically designed as an attacking head, it's nevertheless great for shooting.

The STX Super Power is a very professional looking head. Just looking at it, the head is built for an all around midfielder and offensive players. You can tell that the scoop was made for offense.

The scoop is supposed to help with ground balls, but it is a little unforgiving. It is a pinched lacrosse head, but not as pinched as the Proton Power.

The holes are reinforced, aren't tight and the edges are nicely rounded so your sidewall strings won't wear out as fast. The reinforcement works to negate any weakening that you may get from the extra holes.

The pocket variation is unreal on the STX Super Power Head. Clearly made for those who strive to be the best. With 15 string holes in each sidewall, you can string any pocket you wish.

For those of you who like to experiment you will love this. But if you like to stick to a formula or you’re not that adventurous, the extra consideration to which hole to use may be a problem.

The STX Super Power head is not as stiff as it may look. Works for facing off, and sticking to that offensive side of the field. There is a warp factor as there is with any head.

The STX Super Power was made as an answer to keep the shape of the forever popular, Proton Power. The warp factor for the Proton Power was very high so obviously this is going to be lower.

Eventually it will warp, but we have seen it last significantly longer than the Proton Power. Now the throat is a little unforgiving when it comes to scooping up ground balls, but not a noticeable difference.

As mentioned before, the STX Super Power has a little bit of warping to it but nothing major. The holes on the sidewall are reinforced so we think it would be almost impossible to split one.

The head should be very durable, but overtime (again like any head) you will see a little bit of wear and tear here and there. Nothing major of course. This head is a step up from the Proton Power, and it really does show.

We think that the STX Super Power head will stay relevant in the game of lacrosse, forever really.

As popular as the proton power was, this should be 2X better. As for the price, you are paying for what you get no doubt about it. Sitting at about $70 for one, you are certainly getting the upper hand of the deal.

Though $70 may seem like a lot, it is pretty cheap for the head you are about to purchase.

You could not be buying a better lacrosse head. Reviewing this, it was difficult to find even just a few cons when looking at it. The Super Power head is really revolutionary, there are not many words that are capable of describing such a head.

With a tight face and shape you get the best possible ball control for dodging and a consistent channel release.

It has been one of the most popular STX heads for midfielders who make a living on dodging, and is quite often used by faceoff specialists as well. 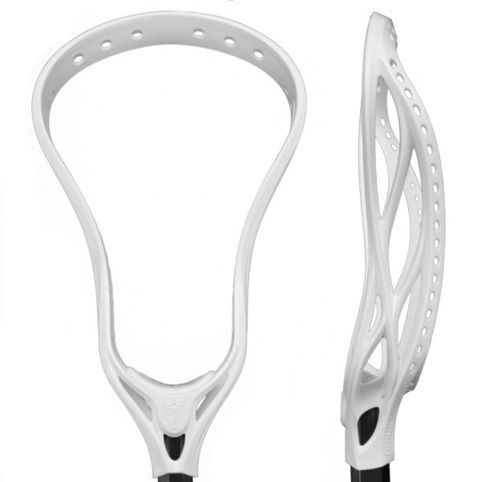 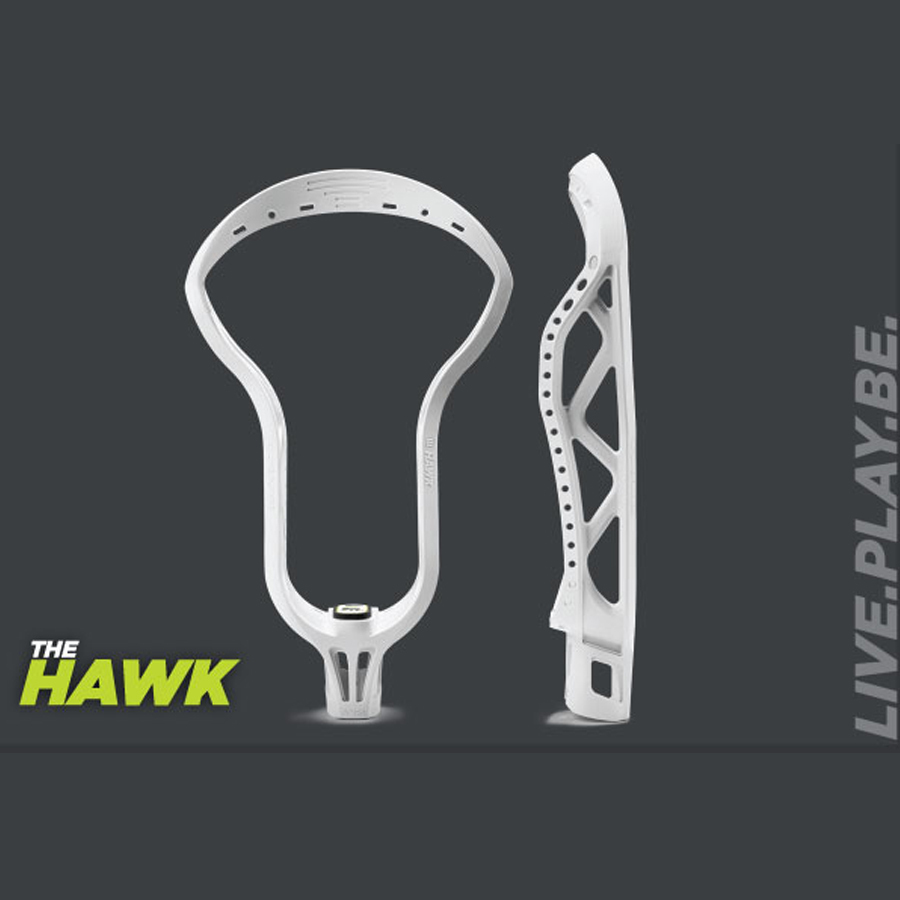