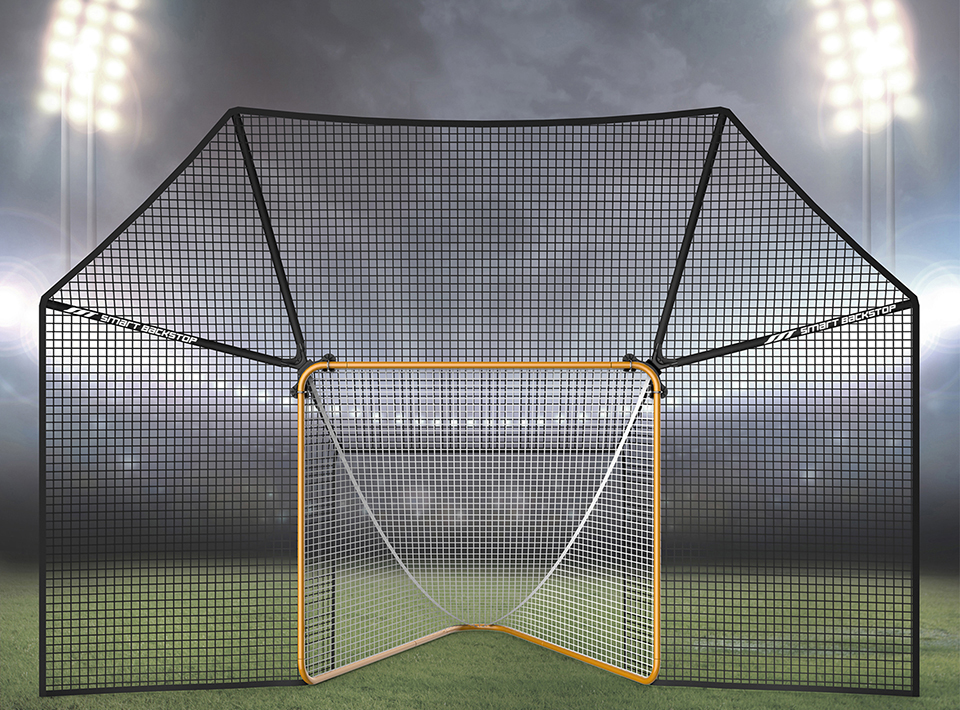 Backstops in lacrosse are a must.

I mean, we wrote an entire buying guide on backstops.

Whether it’s saving time shagging balls, minimizing damage to surroundings or making players better because they are aiming for the edges rather than the middle of the goal, everyone needs a backstop.

There are a lot to choose from but Smart Backstop has risen to the top of the heap.

If you’ve been around lacrosse for a while, you may have seen this backstop on the market before. In its earlier life it was under the Reebok banner but since then, the original patent holder took back the product and re-engineered it for durability and ease of use. Looks like both goals were accomplished. 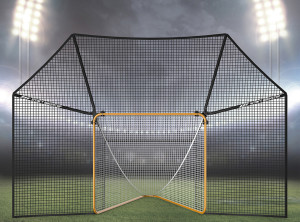 The first impression of the product is the quality.

Once out of the box, it was clear the few parts that make up the backstop were designed with durability in mind. The gauge of the netting will withstand all four seasons and where there’s stitching it’s solid.

The brackets that hold the backstop to the goal are also built to take on the fastest rips again and again.

Assembly was pretty simple. No tools and there are easy-to-follow instructions included with the backstop and if that’s not enough, a video on their website, www.smartbackstop.com. Starting from taking the backstop out of the box to having it ready to go took one person around 15 minutes.

Once up and ready, Smart Backstop easily handled all our shots. The “give” of the netting allowed the balls to simply trickle down to the ground around the goal. Also, the lean of the backstop caught bounce shots that missed high. It also caught angle shots from the side.

The sides of the backstop extended just far enough to simulate the crease, which was great when practicing shots that started at X. If you got too close or touched the netting, you knew you were probably in the crease.

But the best part of the Smart Backstop was the ease in which the net could be folded behind the goal while still being attached.

If your goal is in your backyard, this feature is worth the price alone. Just fold the backstop behind the goal and move everything as one piece when it’s time to mow the lawn.

If you’re running a team practice, pop up the backstop during drills and then fold it back down when it’s time to scrimmage … a huge timesaver for your team. 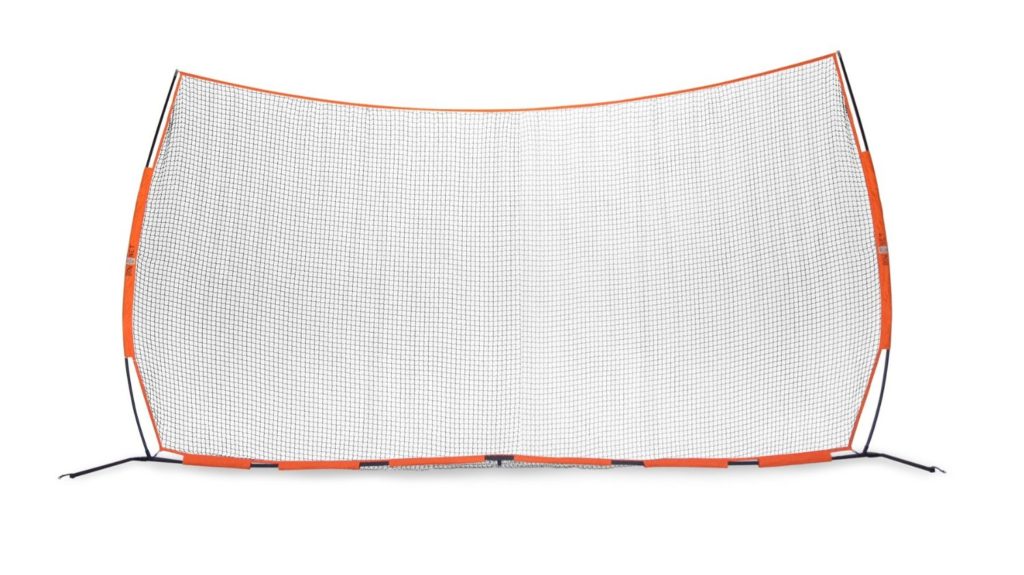